Take a look at video footage of some of our machinery in action. 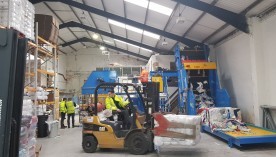 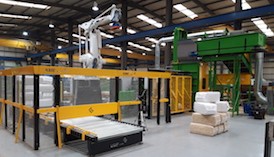 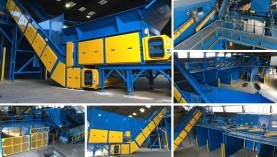 Recent install of a MRF for Pearce recycling - The plant will run at 20tons/hr on DMR with glass. We have used a 2 deck glass screen the best on the market, a scalping screen and a CP news screen from CP Group. 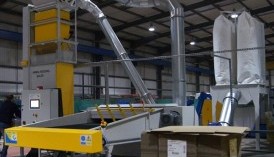 1500 wide cross cut shredder for card board. It incorporates a dust extraction system, weight hopper and a tri pack bagging press which produces up to 80 bales an hour. 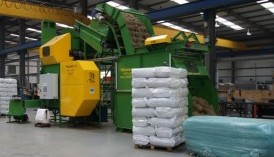 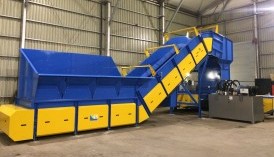 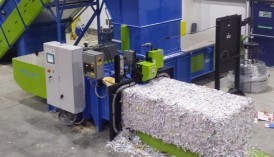 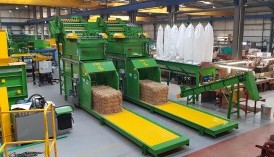 A twin bale breaker for high speed, bale blending functionality. Bales can be strapped or bagged, system is changeable by hand and complete with robot stacking for uniform pallets for shipping. 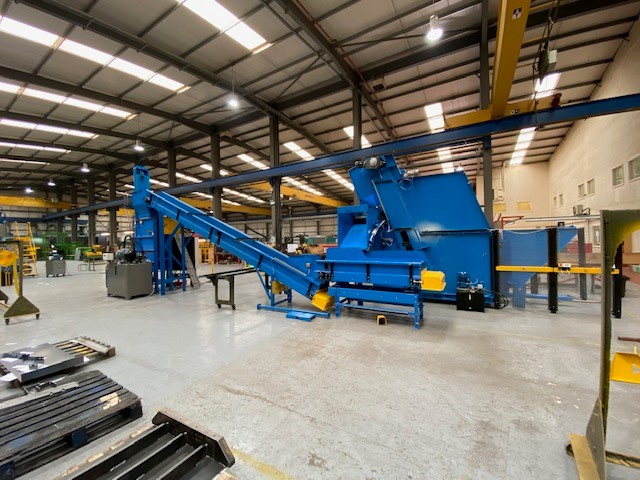 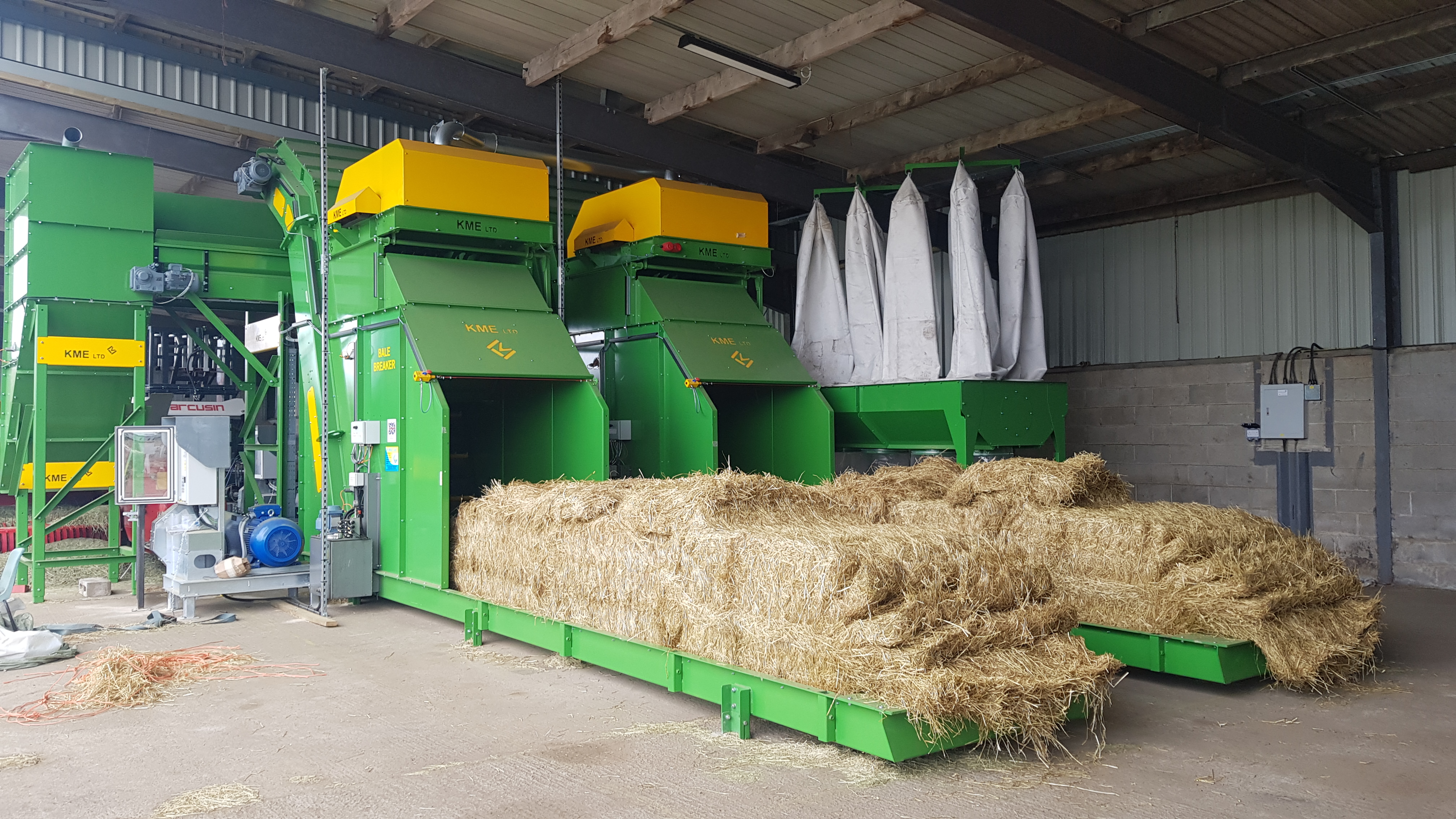